I am Paulina, the best call girl and escort in Warsaw, my photos are real and recent! My style tends to be elegant- a mix of lady like a avan-garde, combined with a restained and subtle dose of sex appeal

I m a boy and i wanna give serivices only for girl. I m sexy and hot.

I'm new in this city and missing some action I will like to find a good girl that let me lick her pussy. Text me if you want 6two0 tree8cero, one3fivefour.put lick me in subject so I know ur real send and no endless .

Professional fighter... Shush dont tell anybody im on here i just came to pleasure you in any shape of form. >.

I'm beautiful lady who loves sex and is distributed to a maximum of it.

Hi my name is Carina welcoming you once again , here to fulfill your guilty pleasures and fantasies

Seungri’s Scandal: Here’s Everything We Know So Far

Food stylist: Val McArthur The gourmand who spends his holiday combing Brooklyn for the best slice of pizza. The vegetarian who purchases only the organic kale from a local biodynamic farm at her weekly food market. The home cook who devotes years of his life to perfecting complicated, multi-step recipes for croissants, or ketchup, or sourdough bread.

Do you know these people? Are you these people? Do you think about food, all the time? Do you care where it came from and who made it or grew it or killed it, and how? Do you derive meaning from eating? If so, chances are you are an adherent of one kind or another worshipping at the altar of food.

Food's various gospels are spreading like wildfire across the small segment of humanity wealthy enough to care about what we put in our bodies and to endow it with a significance greater than mere fuel. We privileged few have exalted food to a transcendent position, and have made of it something holy.

We create idols out of chefs. We make pilgrimages to the great restaurants. We commune, we perform rituals, we pore over holy texts, we proselytise. We celebrate and sacrifice. And of course, we make war. Think I'm being flippant, clever, blasphemous, worse? I'm not. I was a true believer once, too. An acolyte. Maybe even a fundamentalist. But then I fell. 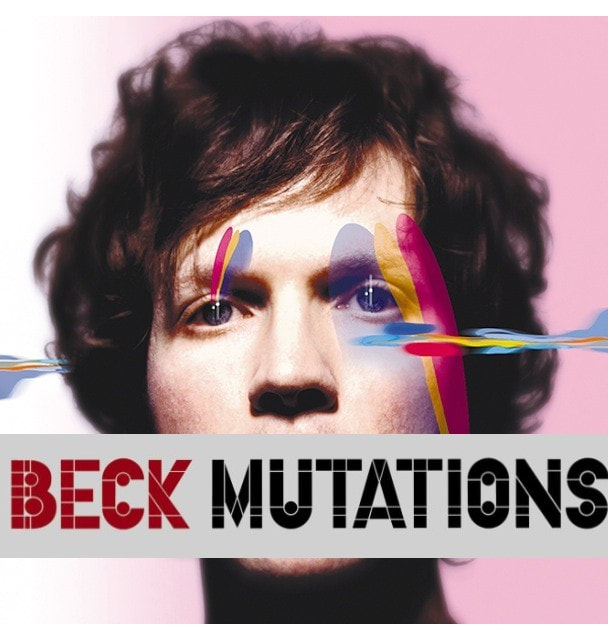 I was expelled from the congregation of the worthy. I want nothing but to believe, to worship again, to be let back in.